Albin Boats was founded in Sweden producing boats for the first time in 1899. Their products entered the United States in 1966 and Albin Boats have since expanded their watercraft line-up to include center console, tournament, and bridge-style hull vessel. Constructed with hand-laid fiberglass using a well-proportioned concentration of glass and resin, Albin Boats are now built in a high-tech facility in Bladenboro, North Carolina.

Find your ALBIN boat cover below: 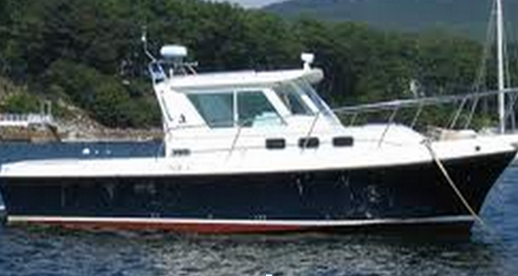 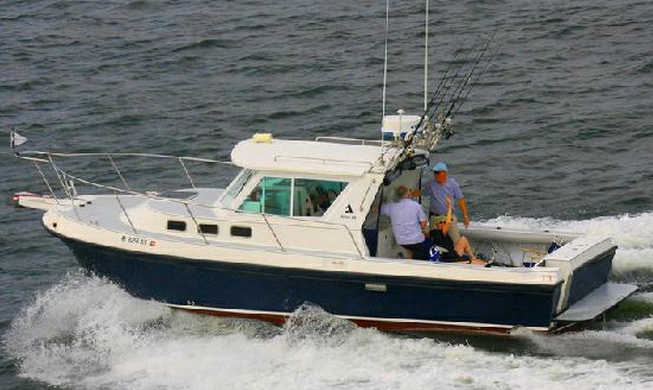