Promoting "The only motorcycle for the water," Aquajet Corporation was founded by the same principal behind the Vector W8 Twin Turbo supercar. The main product constructed by Aquajet is an award-winning design called the Jetbike. The Aquajet Jetbike is a personal watercraft claiming to have an outstanding power-to-weight ratio and superior handling. Building watercraft since 1994, Aquajet Corporation is based in Wilmington, California. 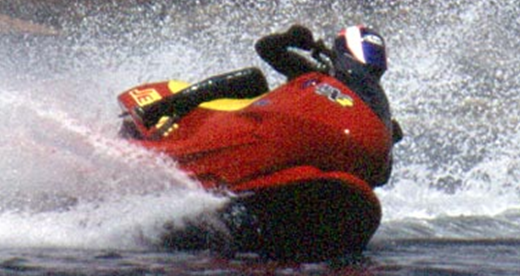