Constructing a 24-foot boat design originally conceived by Topaz Marine in 1977, Bimini Marine continued to manufacture variations of the center console fishing craft in 1985. Formed in North Carolina, Bimini Marine has been based in Ocean City, Maryland since 1996. Bimini Marine watercraft can be powered by gasoline or diesel engines. 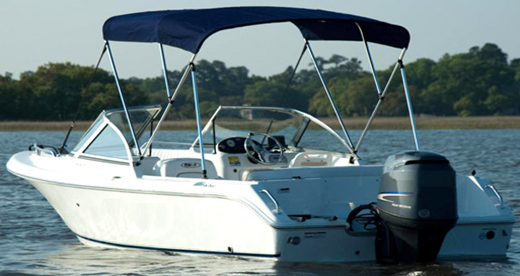