Founded on the reputation of explorer Dr. Alain Bombard, the inflatable boats wearing his name have a worldwide following. Originating in France, Bombard inflatable boats are produced to serve as small dinghies and rescue boats. Importing inflatable watercraft to the United States since late 1972, Zodiac of North America were the latest distributors for the Bombard line.

Find your BOMBARD boat cover below: 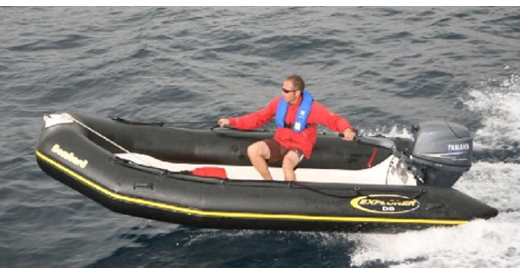