Featuring Denmark-built vessels, a Canadian powerboat importer based in Nova Scotia delivered Coronet Boats to the North America through the 1970s and 1980s. Hand built fiberglass watercraft, Coronet Boats are said to be built to the highest of standards radiating with Danish charm. Coronet Boats discontinued construction of their cruiser and sedan vessels after 1986. 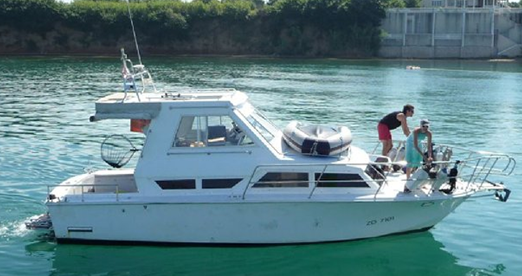