Beginning operation in the 1960s, Forester Boats originally sold canoes alongside smaller motor boats. Constructing a wide range of recreational watercraft, runabout, speedboat, fishing and pontoon vessels that were built by Forester Boats during their existence as a Minnesota-based manufacturer. After a long time in the marine business, the final Forester Boats were produced in 1994. 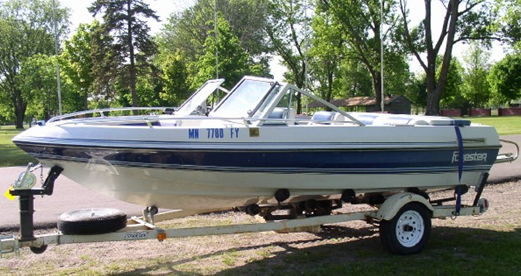 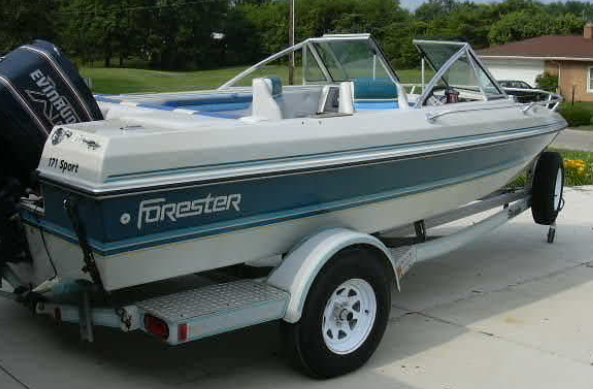