National Boat Covers offers the widest variety of high-quality boat covers for Glastron Boats. Choose the perfect fit boat cover for your exact model and size Glastron Boat using our drop down selector menu. Our boat covers are made with waterproof heavy-duty marine grade fabrics such as Sunbrella, Sunflair, and Marinex. These are the best semi-custom fit covers on the market today. 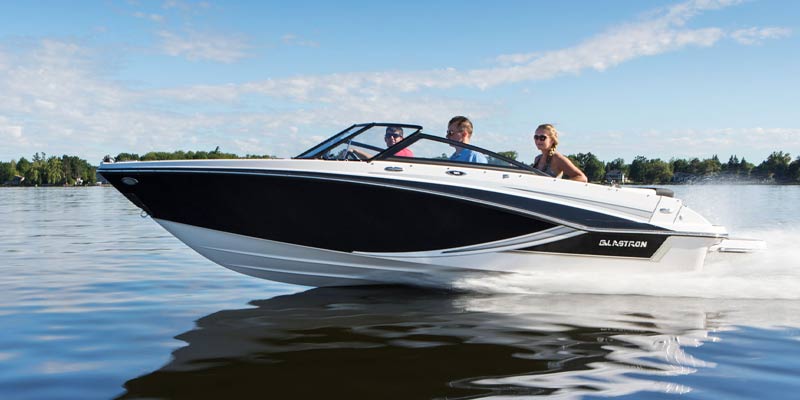 Producing watercraft for the marketplace since 1956, Glastron Incorporated has sold over 500,000 boats around the world. Flourishing as a manufacturer of bowriders, deck boats and cabin cruisers, Glastron remains modern in the application of fiberglass boat construction. Most noteworthy, Glastron boats were featured in the 1960s Batman TV show as well as James Bond movie ’Live and Let Die’ within the water chase scene.

That's the legacy of Glastron – generations of trend-setting boat designs focused on bringing you new ways to get the family involved in one of your favorite things: life on the water.