National Boat Covers offers the widest variety of high-quality boat covers for Ranger Boats. Choose the perfect fit boat cover for your exact model and size Ranger Boat using our drop down selector menu. Our boat covers are made with waterproof heavy-duty Marine grade fabrics such as Sunbrella, Sunflair and Marinex. These are the best semi-custom fit covers on the market today. 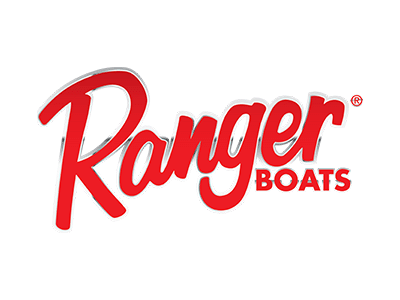 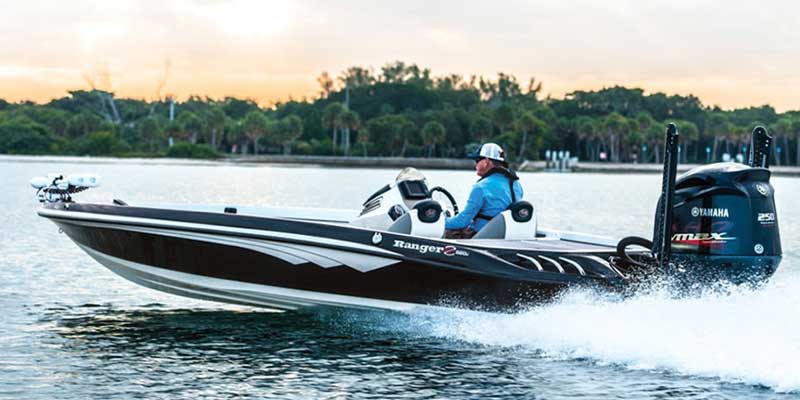 Ranger Boats/ Wood Mfg. celebrated its 50th Anniversary in 2018, but the beginnings of Ranger Boats can be traced to 1968 with founders Forrest and Nina Wood. After building the original six boats in what is now the City Hall in downtown Flippin, Ark., the business grew quickly and soon became a household name among fishermen across the country. In the half-century since then, Ranger has pioneered many innovations that are now industry standards.Today, Ranger Boats continues its commitment to building the highest-quality, strongest-performing boats on the water, with acclaimed models and series in the bass, multi-species, fish ‘n’ play, saltwater, waterfowl utility and pontoon boat segments.