Building numerous vessel types that included runabouts and cuddy cruisers from the 1970s through to the 1980s, Steury was best known for their small, trailerable houseboats. Steury boats are built specifically for the recreational marine industry whether for fishing or on-water vacationing. Chris Craft brought Steury shortly after 1979, the marine company would disappear after only a few additional years on the market.

Find your STEURY boat cover below: 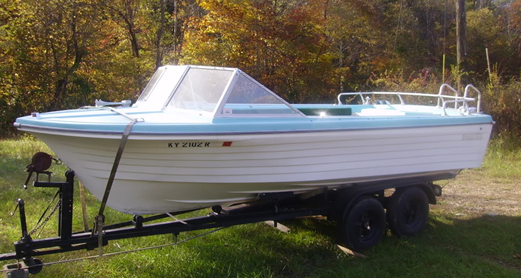 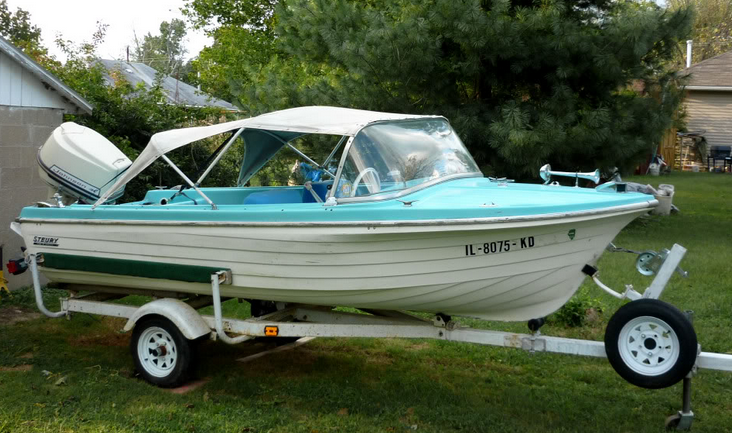