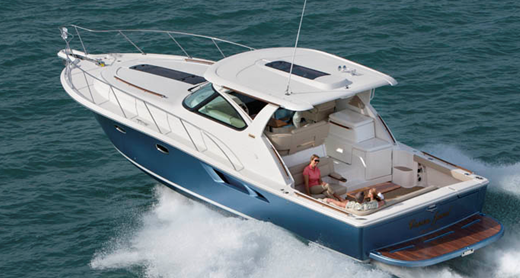 After Leon left AMF, he implemented his plan to begin a new Slikkers family boat building company.  On February 18, 1974, S2 Yachts, Inc. (Slikkers’ second company) was born.  With the help of family members, friends and others, Leon began a new chapter of success that continues today.Not long after S2 Yachts began operation, its first sailboats were ready for shipment.  The type of boats were now different, but so was the generation of Slikkers family colleagues, as David and Robert, Leon’s two oldest children, were now part of the team.  The two sons had grown up in the small apartment above their father’s business, a place where boats were always the topic of conversation.  “I think it was osmosis… Dad talked about the business at the dinner table and at the breakfast table.”  Remarked David Slikkers, the eldest son.  Long before the AMF purchase, David, who spent so much time around the boat factory anyway, began custodial duties there after school.  During school vacations and breaks from grammar school and then college, David climbed his way up to the Lamination department and from there to assembly, stock room, transportation, and finally accounting.