Middlebury, Indiana marine manufacturer Viking Boats was founded in the early 1950s as a builder of aluminum boats. Viking Boats would transition from aluminum to fiberglass hulls in the 1960s and would go on to construct a wide assortment of vessels. Bow riders, tiller, sport decks and trailerable houseboats were part of line-up of Viking Boats before production ended after the 1981 model year. Viking Boat Company was officially purchased by Chris-Craft in 1983. 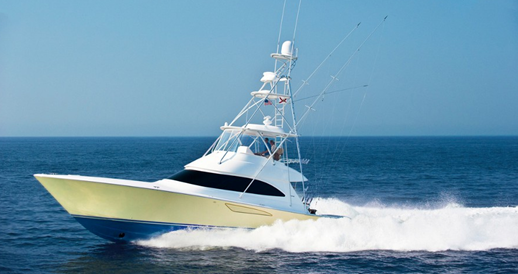