A performance offshore line of watercraft sold under VIP Boats, Vindicator vessels were first produced during the 1986 model year. Manufacturing fiberglass boats spanning in lengths from 19 to 30 feet, Vindicator/VIP could be found as bow riders as well as cuddy cruisers. Vindicator/VIP boats are propelled through stern drive that produces over 400 horsepower. Vindicator/VIP was a casualty of economic problems and the brand was discontinued after the 2008 model year.

Find your VINDICATOR/VIP boat cover below: 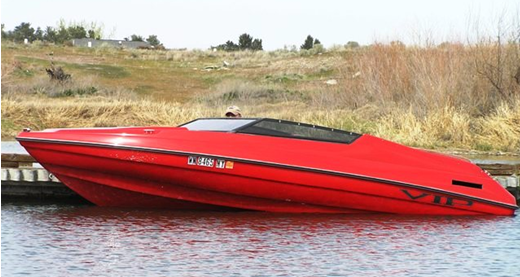