Winslow Company was originally known as New York Rubber Company when it was founded in 1941 as a builder of life rafts during World War II. The boat company was purchased by John C. Winslow after the war and was moved to Florida. Building inflatables designed for 2 to 12 person occupancy, Winslow Company products are engineered for easy deployment in case of an emergency. 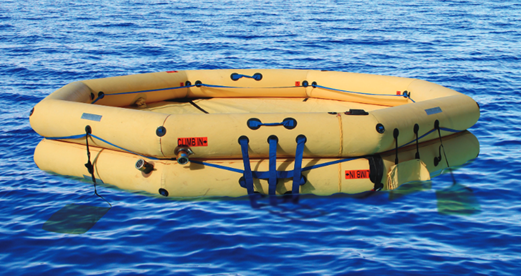 The name WINSLOW has been synonymous with high quality life rafts for over seventy years.  Founded in 1941 as the New York Rubber Company the company constructed life rafts for the Allied Forces. After World War II, the company moved its operation to Sarasota, Florida, and was acquired by John C. WINSLOW, who then produced the first marine and aviation life rafts available to the private sector.